Wilmore began in the 19th Century as a small settlement called Blandville. Wilmore as we know it today, was built in 1914 when FC Abbott bought 335 acres of farmland owned by Mr. Wilson and Mr. Moore. the area was named after them as “Wil-More”. Prior to the 19th Century, two of Charlotte’s gold mines were located in Wilmore. 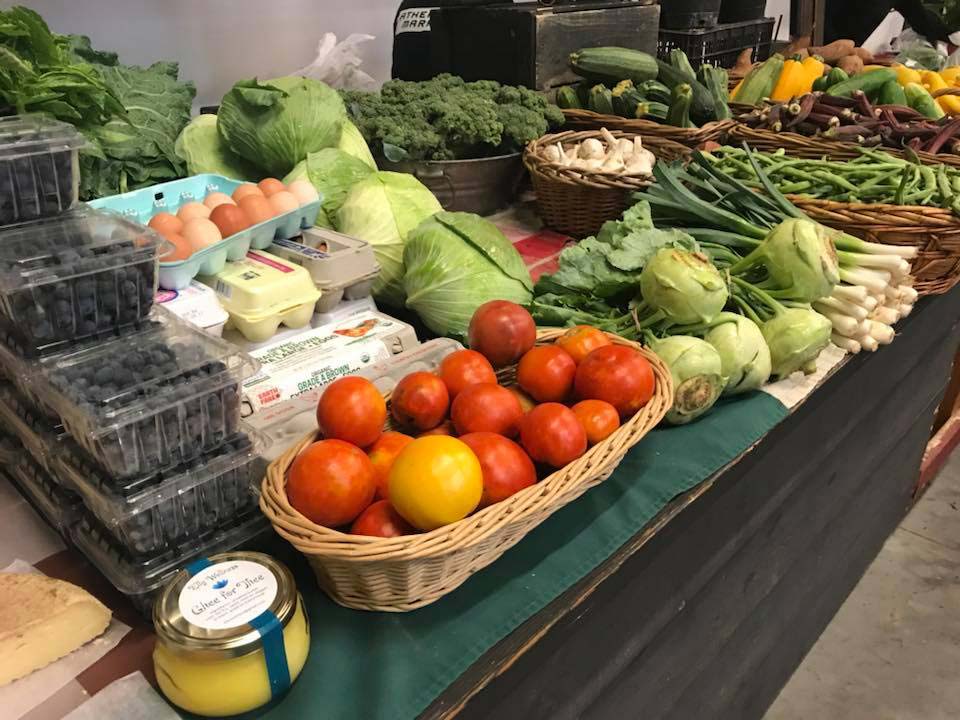 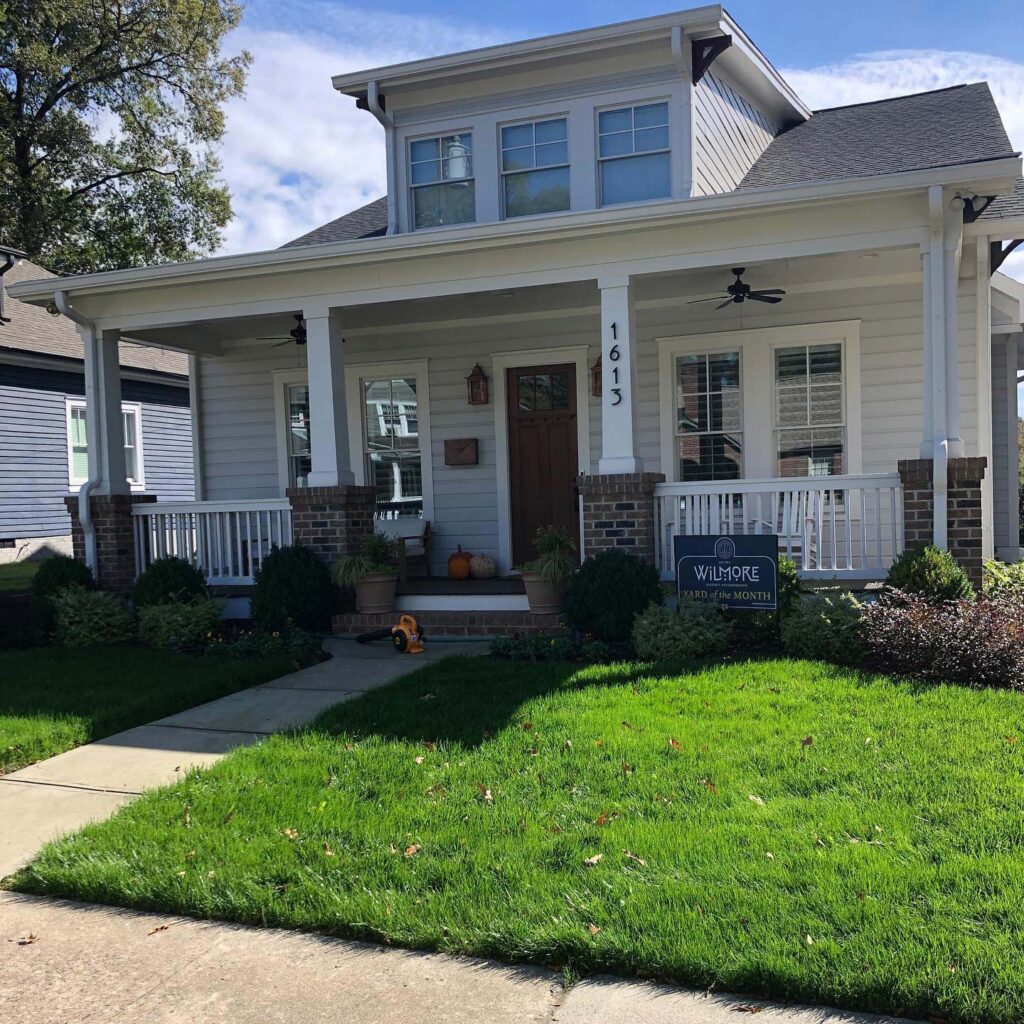 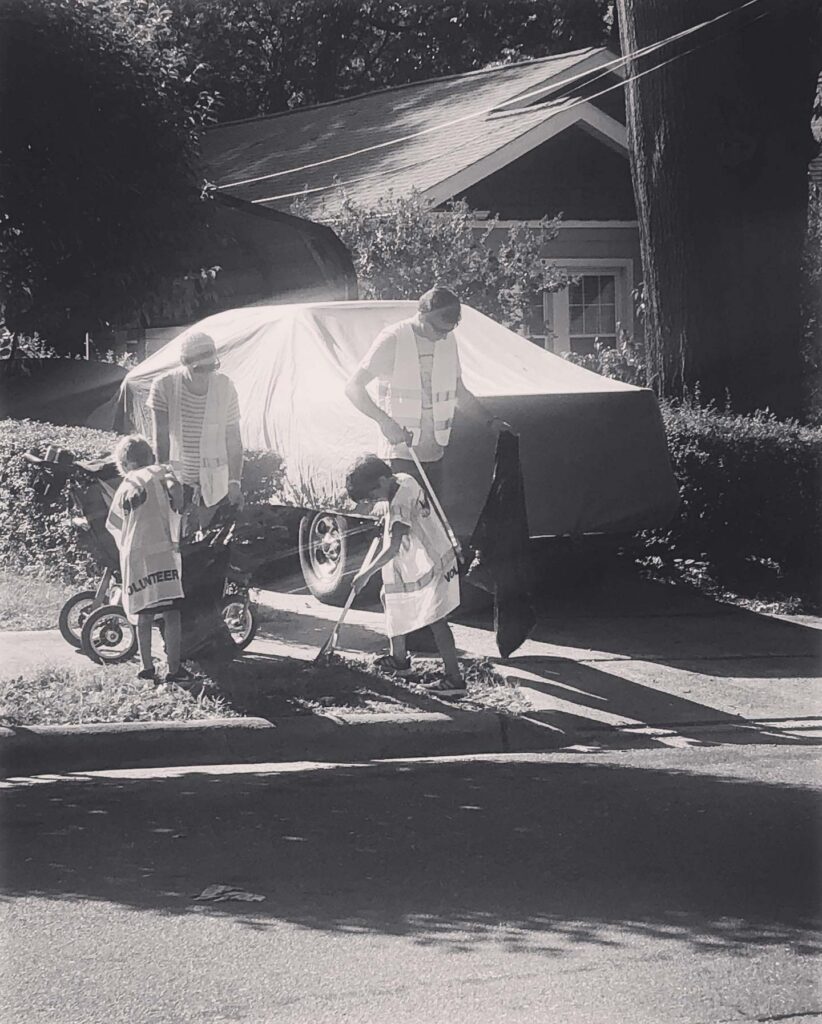 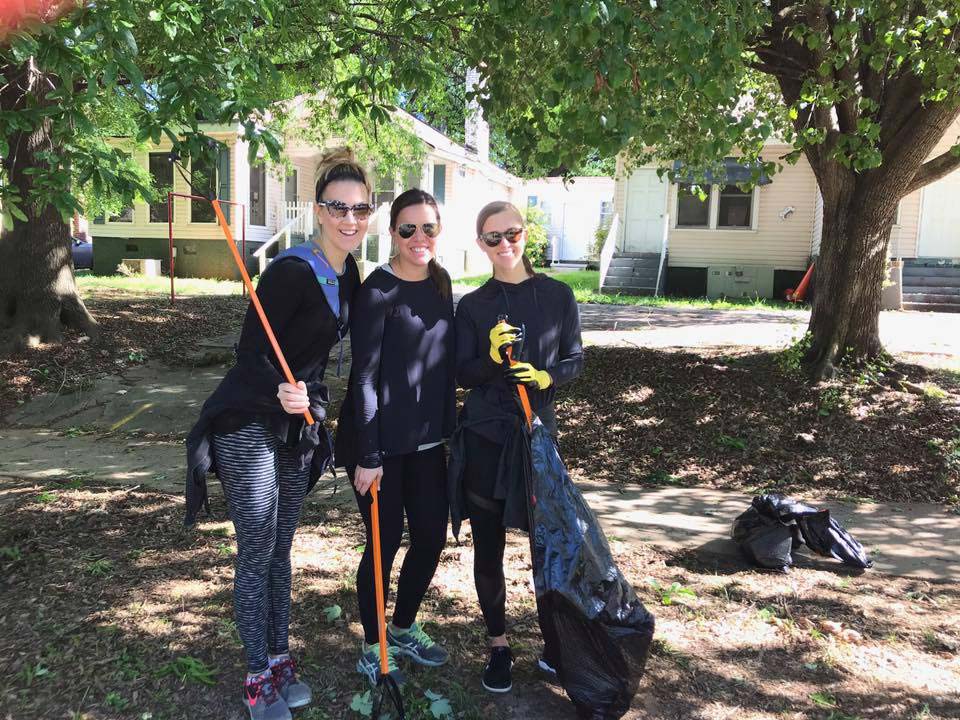 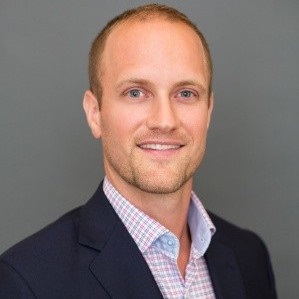 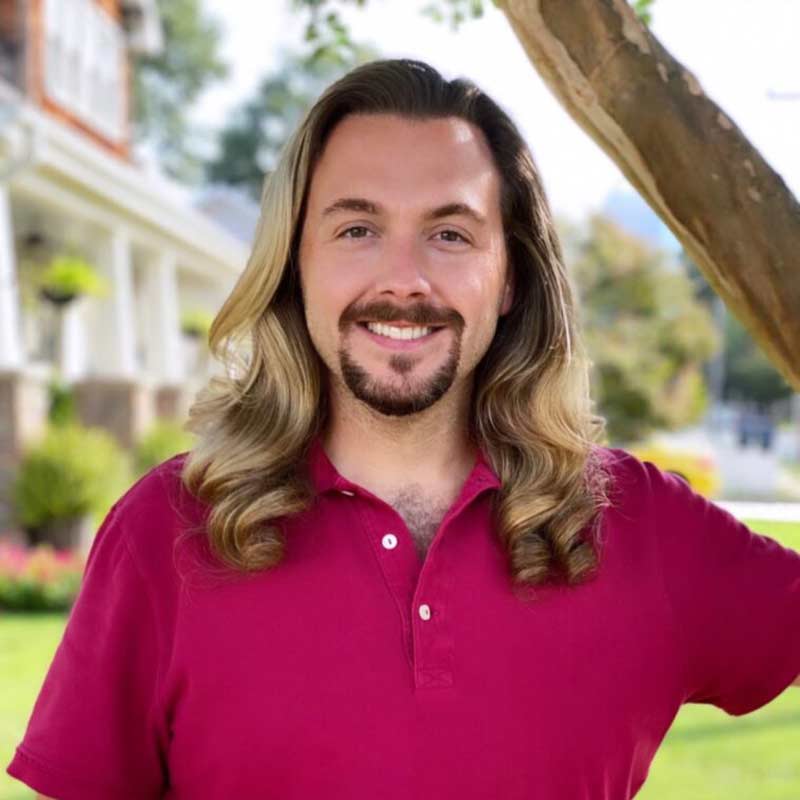 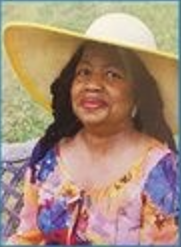